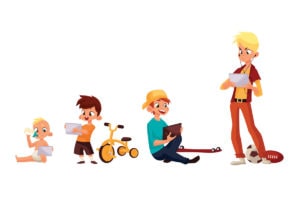 Technology, at the best of times is great but, when misused it is capable of ruining one. The perfect childhood is supposed to be filled with laughter, outdoor games and adventures but, if we take a look at any child, whether they’re 16 or 3, they always seem to be hiding behind the screen of a phone! But, when we take a better look at things, there seem to be so many reasons why your child shouldn’t have a phone, at least until they turn 15.

Here’s Why Your Child Shouldn’t Have A Phone

All those parents with children, who have cell phones, probably wonder why there isn’t a proper bonding with them and their kid. Well that’s because of that small piece of technology in his/her hands. Spending their whole time on the phone is of all importance to them now. Children don’t think that it is important to talk to their parents because of the availability of everything on their device. But, if only they knew of the emotional stability that is provided by their parents, perhaps they would understand what reality is about and not live as a virtual being!

Also Read:7 Things to Do in a Day to Energize Your Day

Whether you like to admit it or not, sexting has become a major and integral part of technological usage these days. Another reason why your child shouldn’t have a phone is because of the increase in lust. Lust is only increasing by the day and there is technically no way to stop it if the world continues to function the way it is right now. Kids tend to get exposed way before time. While everything is initially created for a good purpose, it is quite often misused.

Back in the good old days, kids tried to put their time to good use by trying to do something creative in their free time. But, in this generation, filled with intellectual technological waste, kids don’t seem to care anymore about creativity since they have everything available to them on phones through internet; so who needs creativity anymore?

When we were children, we often used to go out and play a few games with our friends; this somehow managed to keep us fit and healthy. Now, in this era of smartphones, there is an infinite amount of games that are available for kids to play. So, naturally there is no scope left for them to go out and play. This means that they are always sitting in one place, without any exercise for the body, causing the inevitable – obesity phase.

Also Read : Do You Possess The Power Of Ruchaka Yoga In You?

Smartphones are extensively popular for robbing a person of their precious sleep. This is only to be expected when you give someone a new ‘toy’ to play with. The millions of options of what to do on a phone is most definitely going to keep your child up at night.

Let’s be realistic for a moment now. Many offices even require full grown adults to lock their phones away so that they are not distracted at work. So, how can you expect your kid to keep up with his/her studies with the smartphone around? Enough said!

The number one reason of why your child shouldn’t have a phone is that there are higher chances of your kid being exposed to the adult life way before it’s time for them to learn about the ‘birds and the bees.’ To put it in a cruder and straight forward manner, your kid is likely to get to know about sex. And when I say sex, I mean everything involved with it; nude images, pornography and the rest of the package. Let’s just leave it up to sex-ed in school to teach them things the right way, rather than them learn about it the wrong way!

As we all know, phone radiation is extremely harmful to our health. Talking too much on smartphones could eventually lead to brain cancer. What’s worse is the fact that even we are very often guilty of sleeping with our phones under the pillow or near our heads, which is extremely unhealthy.

Also Read:8 Exotic Teas Which You May Not Be Aware Of!

I remember when I was in eighth grade, I had just gotten an internet connection and this was a time when Yahoo! chat rooms were still very much in vogue. Unaware of what I was doing I began conversing with complete strangers, mostly men. Before I knew it the conversation began shifting to pornography and sex. Thankfully, my instincts told me not to venture in.

Imagine, with technology improving to greater heights since this incident, children are even more susceptible to falling prey to pedophiles around the world. All that remains left to say is giving your child a smartphone stands to be essentially important, but not necessarily at an age of 15 or below it. Let us promote keeping our children safe and bringing back an active childhood!

Take a look at this social experiment carried out about the dangers of social media on children: 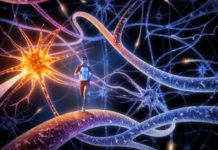 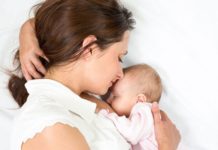 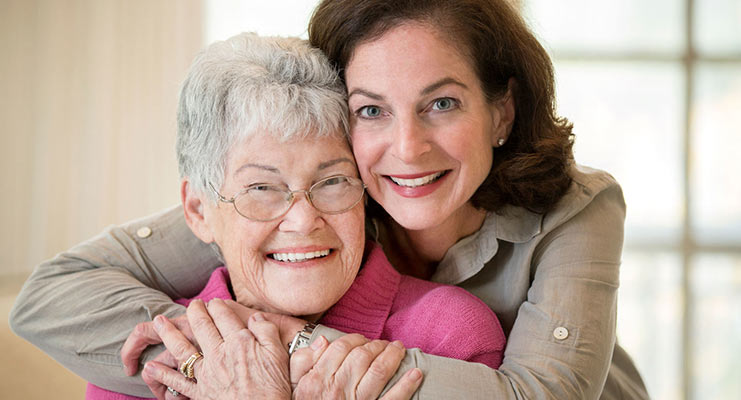