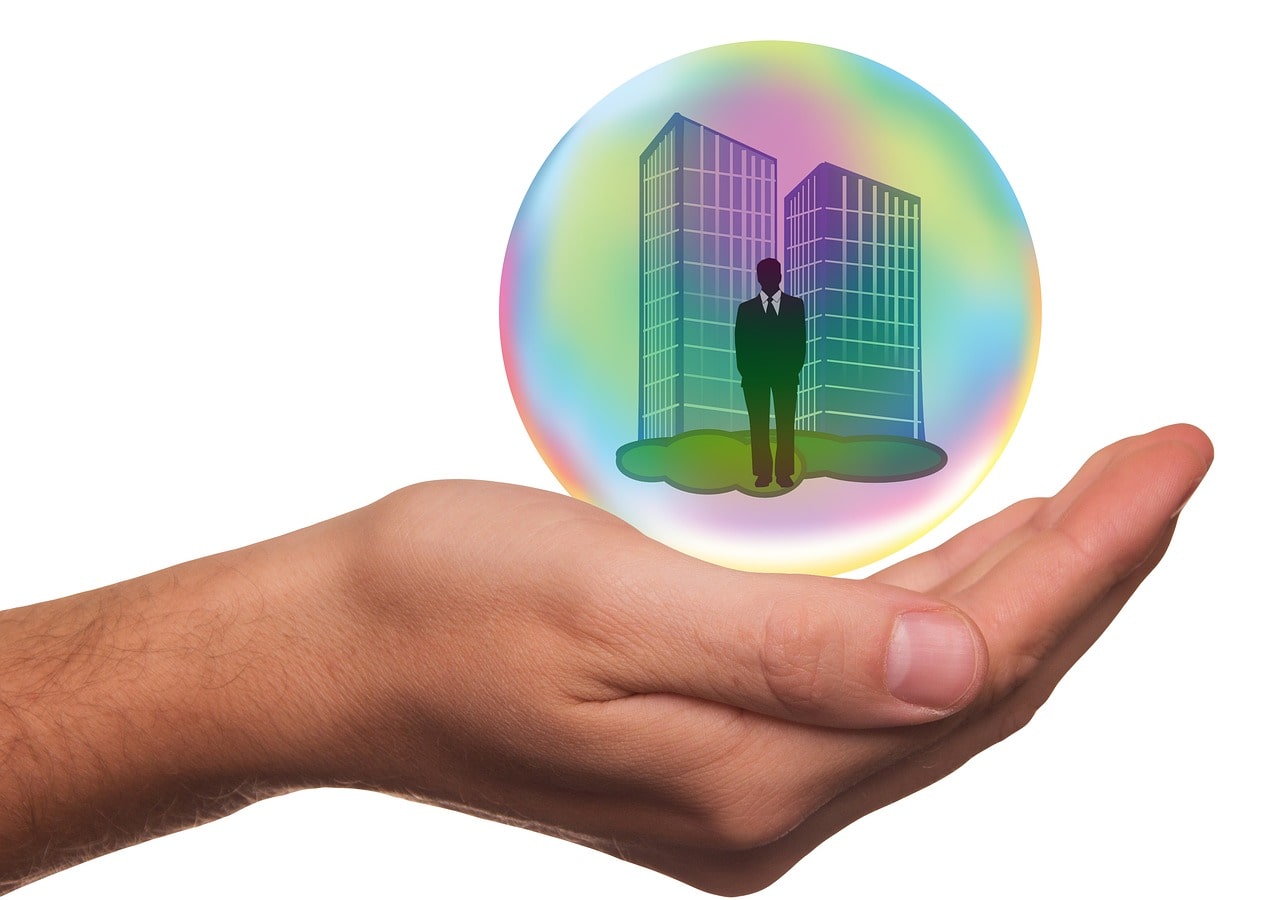 There are so many health insurance providers out there today that you don’t really know which one to take a second look at and which ones to bypass. Fret not! Here are the best health insurance companies in India as announced by the IRDA (Insurance Regulatory and Development Authority of India)!

The reason behind this insurance company being on our list is because of the amazing lifelong renewal that it offers to its customers. Not just that, it also offers portability in the existing health insurance plans!

Star Health Insurance deals with not just your general medical insurance but, also deals with insurance policies related to illnesses like diabetes and HIV+ patients. It is one of the few companies that broaches the issue of HIV/AIDS.

Many people are opting for the medical coverage offered by ICICI Lombard General Insurance Company Limited due to the fact that you can avail of their services either through a reimbursement of direct payment. ICICI Lombard also covers hospitalization charges, ambulance charges, and even dental charges.

Cigna TTK Health Insurance Company is a new player in the insurance market but, is in no way a slow starter. Right from Day 1 this insurance company entered the competitive fight to be No.1 on the maps of India. The company offers various plans like critical illness plans and pro-health cash plans. It also offers an unusual International Health Insurance plan to its overseas customers.

If you’re looking for an affordable health insurance plan but, one that is high coverage, then Bajaj Allianz General Insurance Company Limited is the best of the health insurance companies for you! This company offers various packages for individuals, family and senior citizens, as well as tax benefits as is mentioned under section 80D.

New India Assurance is a government owned company which is based in Mumbai. Its most popular plans are the Mediclaim plans that offer the customers a tremendous variety to choose from. This company also offers Overseas Insurance plans to its customers!

The Oriental Insurance Company Limited is another one of the health insurance companies that are run by the government of India. The most appealing part of this company is that t does not require a medical test before applying for a policy (until 60 years). Whereas, other companies insist on a test before purchasing a policy.

The best feature offered by the National Health Insurance Company Limited is the amazing senior citizen health insurance plan that it has! This particular company is run by the government of India and has been of a major service to the citizens for many decades now. 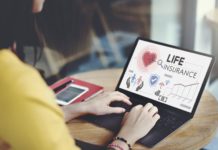 5 Life Insurance Plans For Women That You Should Take A Look At! 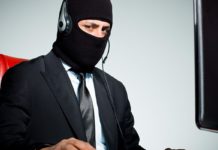 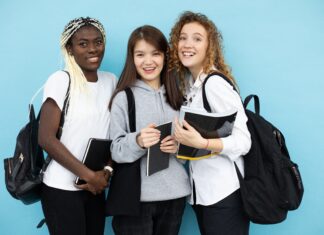 Arjun Reddy - April 16, 2021
0
Are you a nursing student who is focused on your studies, juggling what little free time you have, and trying to ensure...

The Ultimate Guide to Different Types of Nail Polish

Look Glamorous With The Best Foundation

Words Of Wisdom For New Parents!