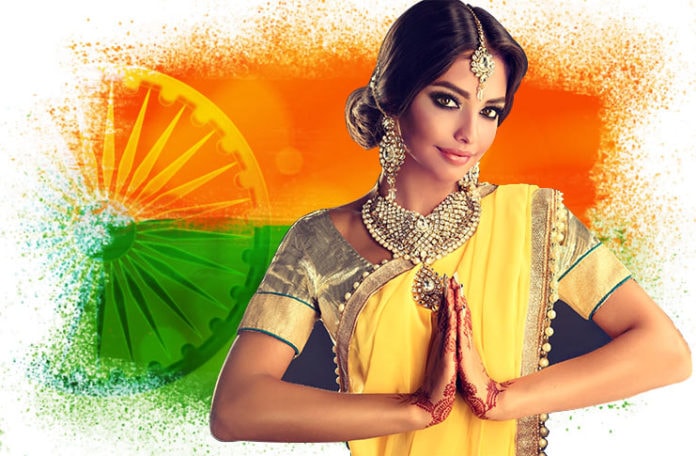 As India celebrates their National Republic Day, we took a look at what it is that make Indian women so mesmerizing and beautiful. Over the years certain Indian Beauty Standards have been set that women all over India attempt to follow. Surprisingly the Indian beauty standards followed by ancient ancestors, are the same ones that are still followed today!

Here are the list of Indian Ideal. They are the definition for Indian Beauty.

Almond shaped eyes are a trait that you have to be born with. Taking a look at India’s biggest Bollywood Actress and  Miss World Aishwarya Rai. She is the most Beautiful Woman in the world. It is safe to say that most of them possess this one particular Indian beauty standard for sure!

Let’s take a quick look at all the Bollywood actresses who had nose jobs done to achieve this particular Indian beauty standards! – We have beautiful Indian girls like Priyanka Chopra, Aishwarya Rai, Kareena Kapoor and Shilpa Shetty!

A sharp nose is said to make the face look slimmer and more graceful!

India would not be India without the long luscious locks! Most advertisements on television are for various shampoos and conditioners to make your hair long, strong and thick. In fact, it is a tradition for the mothers to massage coconut oil onto their child’s hair to make sure that their hair grows out well!

In fact, comparing ancient pictures of Indian beauty standards and modern pictures, you may not find all that much of a difference where the figure is concerned! Indian beautiful girls are maintain such figures.

A chiseled or a pointed chin is viewed as a feminine trait, whereas, a box-shaped jaw is concerned to be completely manly in nature! This is why Indians view the Bollywood stars like Deepika Padukone, to be a bigger star than Frieda Pinto.

Needless to say, this particular Beauty of India standard is a symbol of sexuality and femininity. Before you say anything, No, this is not a trend that was brought on by Kylie Jenner.

Where the color of the skin is concerned, the North Indians seem to have it easier than the South Indians, who are darker by nature.

Another beloved trait is dark eyebrows. Most often Indians use a method called threading, which is healthier than waxing (although not less painful) to shape their brows. This method is slowly catching up in places like America, Canada and Australia. After shaping their brows perfectly, a brow gel or a pencil is used to darken the brows!

You can only imagine an Indians reaction during the ‘bleached brow phase’!

They say that an Indian woman can hold a whole conversation only using her eyes. The eyes of Indian women are also said to be the most expressive! This would not be possible without those long thick eyelashes.

Just a flutter of those beauties and you already know she’s interested in you!

Kajal or Kohl is one of the major Indian beauty standards, as it is used as not just a way to highlight those expressive eyes, but, when used organically, is very cooling to the eyes – perfect for the hot, sultry Indian weather!

There you have it! 10 Indian Beauty Standards that showcase what makes an Indian Girl so perfect! 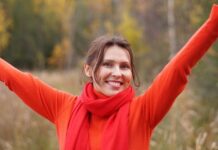 5 Tips for Having a Beautiful Smile 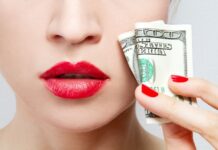 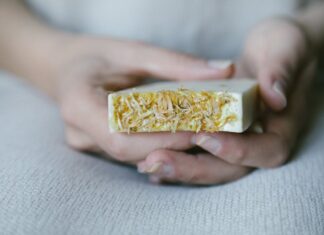 Bar Soap vs. Body Wash: Which is Better for You?

beautyhitch - October 16, 2021
0
Body wash, soap, and shampoo are the essentials in the bathroom to clean up our body, yet there are so many products...

Can You Wear Fedora Hats In Winter?