You might have heard of Geisha look, those mysterious looking Japanese women who are entertainers by profession. They are hired by people to sing and dance at various social as well as intimate dos. However, what really sets them apart from the other courtesans is their makeup which is really one of a kind.

Originated in China, this makeup style was quickly adapted by the Geishas during the early period when Japan was hugely influenced by its oriental cousin. A world apart from the everyday makeup that you are accustomed to, the Geisha makeup requires the wearer to have a white base which is then colored using appropriate shades for the lips and the cheeks. An elegant hairdo and beautiful kimonos is what completes a perfect Geisha look.

If all the aforesaid details have piqued your curiosity, then you would definitely want to know the right way to put on the perfect Geisha makeup. Here are some tips that can help you get this look, though it does require some extra effort.

Also read: Putting on Makeup in a Jiffy

In order to create the base for the foundation, an oily substance which has the consistency of wax is applied to the face. Known as Bintsuke – Aburais, apply this substance using a brush on all the exposed parts.

Let the foundation dry out properly. Once this is done, you can start working on the eyes and the eyebrows. However this is a task that you need to carry out with utmost care. One single move and you would have to remove the whole base and start all over again. Start off with the eyebrows. Paint these with a black shade and then add some highlight using a red shade. You need to give the same treatment to the eyes as well. Line them with a black eye liner and then add some red liner on the edges of the eyes.

Also read: Learning Some Basics of Makeup for That Made up Look 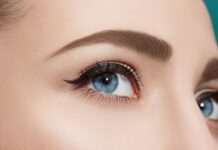 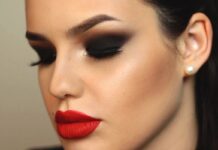 Look Glamorous With The Best Foundation 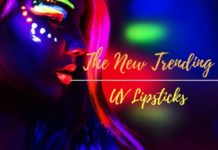 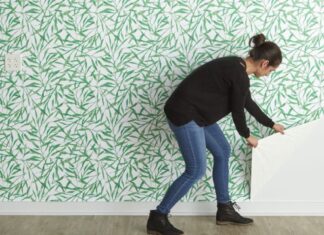 beautyhitch - September 12, 2021
0
Whether it’s glossy paneling or a colorful wall decal – you can transform any room from mundane to magnificent by decorating its...

Small Ways To Be More Romantic In Your Relationships

5 Lessons/Things About Clean Beauty You Need to Learn Before You...

5 Tips for Having a Beautiful Smile