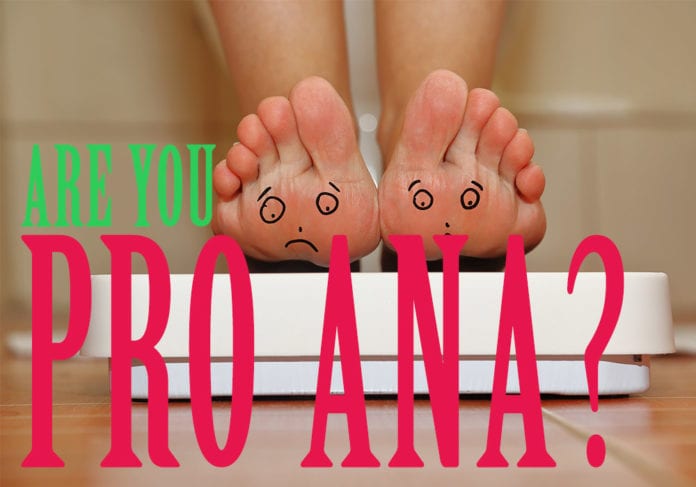 The world is filled with many disorders, of which anorexia is the most popular eating disorder. While many of us look at it as unhealthy, there are many more who consider it to be great. This promotion of such behavior is called pro ana.

Anorexia Nervosa, most commonly referred to as anorexia is an eating disorder which is characterized by low weight, fear of gaining weight, a strong and impossible desire to be thin and restricting one’s self from eating food. While the cause may not be known for this, it is not to be taken lightly, as it could get severe if neglected.

Although there aren’t any definite reasons as to why anorexia is developed in a person, there are three factors that are most likely.

This mostly include genetics among other minor ones. Also, it could be easily said that anorexia is most likely to occur in identical twins; not to both, but one surely. Almost 28%-58% twins are affected by anorexia. There also could be reasons of hormonal imbalance and nutritional deficiencies. This is one of the major reasons for a person being pro ana.

Psychologically, there isn’t a definite reason as to why a person could’ve been affected by anorexia as it could be because of almost anything. The reasons could range from low self-esteem, depression, anxiety to sexual abuse as a child.

More number of individuals has been reported as anorexic since the 1950s. This is due to our body idealization methods. Industries like modelling and acting put forth requirements of extreme thinness which leads people into starving themselves, developing anorexia as a result.

This is the type when the victim purges when he/she eats. This is caused by the feelings of guilt they experience with respect to eating; due to this, they compensate by vomiting, abusing laxatives or excessively exercising.

This is in short, starving one’s self. The individual will reduce the amount of food intake, thereby giving the body way less calories than required. This is the most praised method among those that are pro ana.

Although the above two types exist separately, the symptoms and causes for both remain the same.

3. Anxiety of feeling over weight

5. Consistently avoiding mealtimes with any sort of excuses

1. Amenorrhea: An abnormal absence of menstruation, or loss of three consecutive menstrual cycles

2. Development Of Lanugo: Soft, fine hair that grows on face and body

3. Loss or thinning of hair

While the above symptoms are few of the many, there could be symptoms that are not easily identifiable, given the wide range of possibilities of anorexia.

By now, some might start doubting if there really is any difference between dieting and anorexia. Yes, there is a stark difference between the two. Although both follow the same eating patterns, dieting is done methodically to simple lose weight whereas anorexia is developed due to traumatic occurrences in an individual’s life, making them to think that weight loss could get happiness to their life.

Simply, dieting is done so that a person could get into shape, while anorexia is developed to gain control over one’s life and emotions on a whole.

There are many reasons why we should choose to not be pro ana. While there isn’t a definitive list to the consequences one might develop due to anorexia since the lack of proper food into one’s system could cause any consequence. The major consequences however include:

The essential cure to anorexia would be counselling at the roots; medically or along with medical help. Either of the two cannot be chosen since a person suffering from the results of his/her past cannot be made to eat forcefully without completely understanding their problem. Hence, medical attention needs to be given while at the same time psychological factors require equal attention and importance.

Medical attention would involve nothing more than trying to get in the required nutrients and proteins into the victim’s body along with assisting them to slowly get habituated to eating well.

•             Furthermore, anorexia nervosa is one of the most common psychiatric diagnoses in young women. 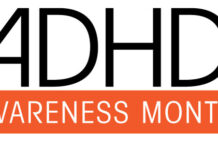 Is Your Child Suffering With ADHD? – ADHD Awareness Month 2020 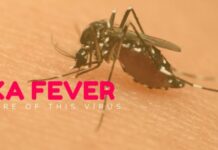 Zika Fever – Beware Of This Virus!! 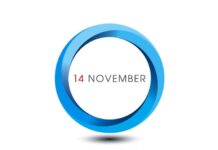 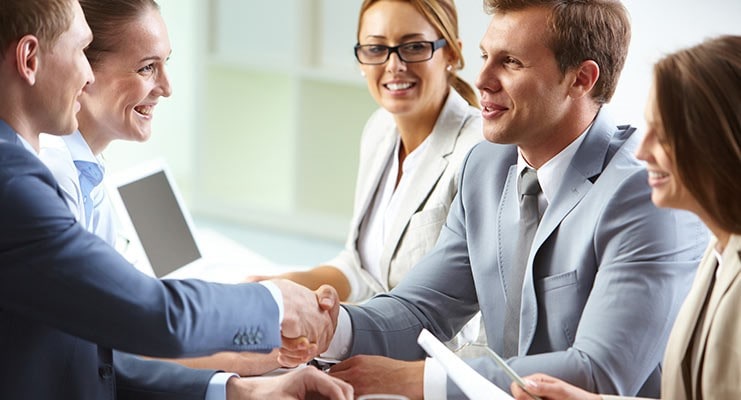 beautyhitch - January 4, 2021
0
Auto Insurance Auto insurance is a must for anyone who wants to buy/ own a car. Whether this is your...

5 Ways to Get Soft Hair Naturally!

6 Natural Ways to Straighten Your Hair without Heat

Is Your Child Suffering With ADHD? – ADHD Awareness Month 2020

Zika Fever – Beware Of This Virus!!